This post is from the journal of staff member, Lori Sheppard…

What an amazing week of seeing and trying new things, all the while seeing His faithfulness!!! This week has been one of many “firsts” for me… 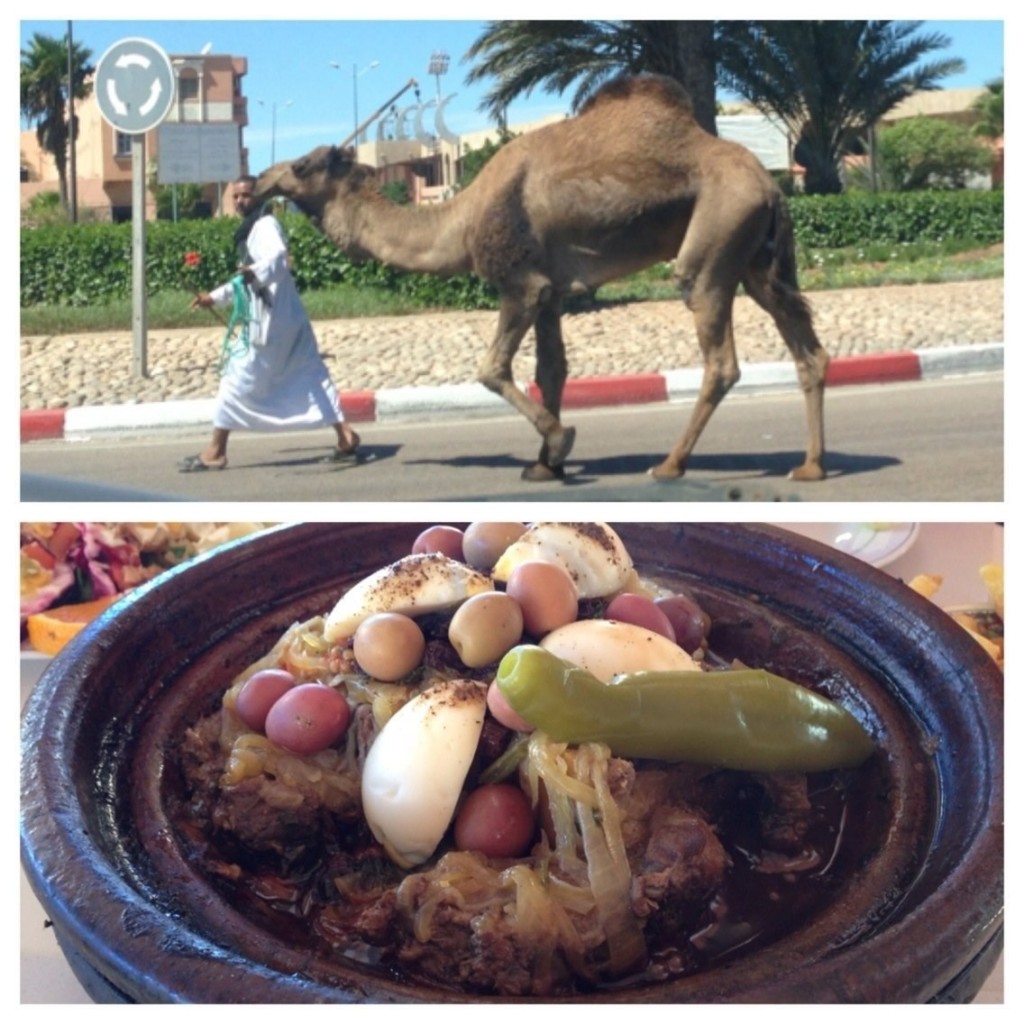 It has been amazing to be here. It is a much bigger city than I had imagined. My hostess has been outrageously generous and so encouraging to be with. She has been here for 10 years, and it is encouraging to see the fruits of that time she has spent here – both in her personally and in the people around her.

One fun surprise this week was the opportunity to spend a morning at the children’s center in town- not under the direction of my host, but as a partnership of sorts. I spent the better part of my days training the (adult) center staff in the mornings, and in the afternoons doing consultations for potential new patients, observing current patients and their treatment programs, and offering suggestions/challenging the staff to make some progression in activities. The patients in the center are mostly post-stroke. It was encouraging to see them put into practice the things we disused during training. There was one moment in particular that I would like to share because it is etched for good in my brain!

The Story of a Smile

There is one particular older gentleman who has hemiplegia on his left side (can’t use his left arm/leg, for those who are not familiar) who is pretty moderately involved – more so in his legs than his arms. I saw him first during his session on Tuesday afternoon. He is a bit of a curmudgeon; he seemed to be there only because he was supposed to be, but was not smiling, not chatting with the other men. Thursday morning in our training, we discussed the hydronic standing table and identified in which situations it would be useful. One of the workers asked about using it with this particular man and we decided we would try it that afternoon.

He arrived with his son that day, and we heard some stories confirming the title of “curmudgeon.” Finally, it came time to get him going…the staff got him to his wheelchair and then over to the table. They got him strapped in and ready to roll, telling him that he was going to stand up – no big reaction from him. The rest of the staff gathered in front of the table to watch. As he was brought from a horizontal position to upright, I caught his eye. I waved, smiled, and said, “well, hello there!” At this point all the staff cracked up, and this man broke into the biggest smile they ever saw. He didn’t stop smiling until they lowered him back down…and then he smiled all the way out the door!

It was a great lesson for the staff on how changing position and essentially bringing someone back up to the same level as everyone else, can really make a huge difference – physically and emotionally! What a great lesson for all of us: it’s good to change our perspective once in a while when we look at the people and situations around us…

The End of Another Great Week

I can’t believe that week 2 is coming to a close! I head back to Casa tomorrow to meet up with the team for the next two weeks. I can’t expect anything less than more of the same faithfulness that I have been blessed to receive so far. More to come next week!!!

If you missed Lori’s update from week #1, you can check it out here!