This is the account of how Compassion Corps was privledged to play a very small part in a very big story!…
Alhaji Sacco (Al) is a Sierra Leone native, who graduated from Penn (Economic Development) and has been working locally as a member of Collingdale Fire Company. 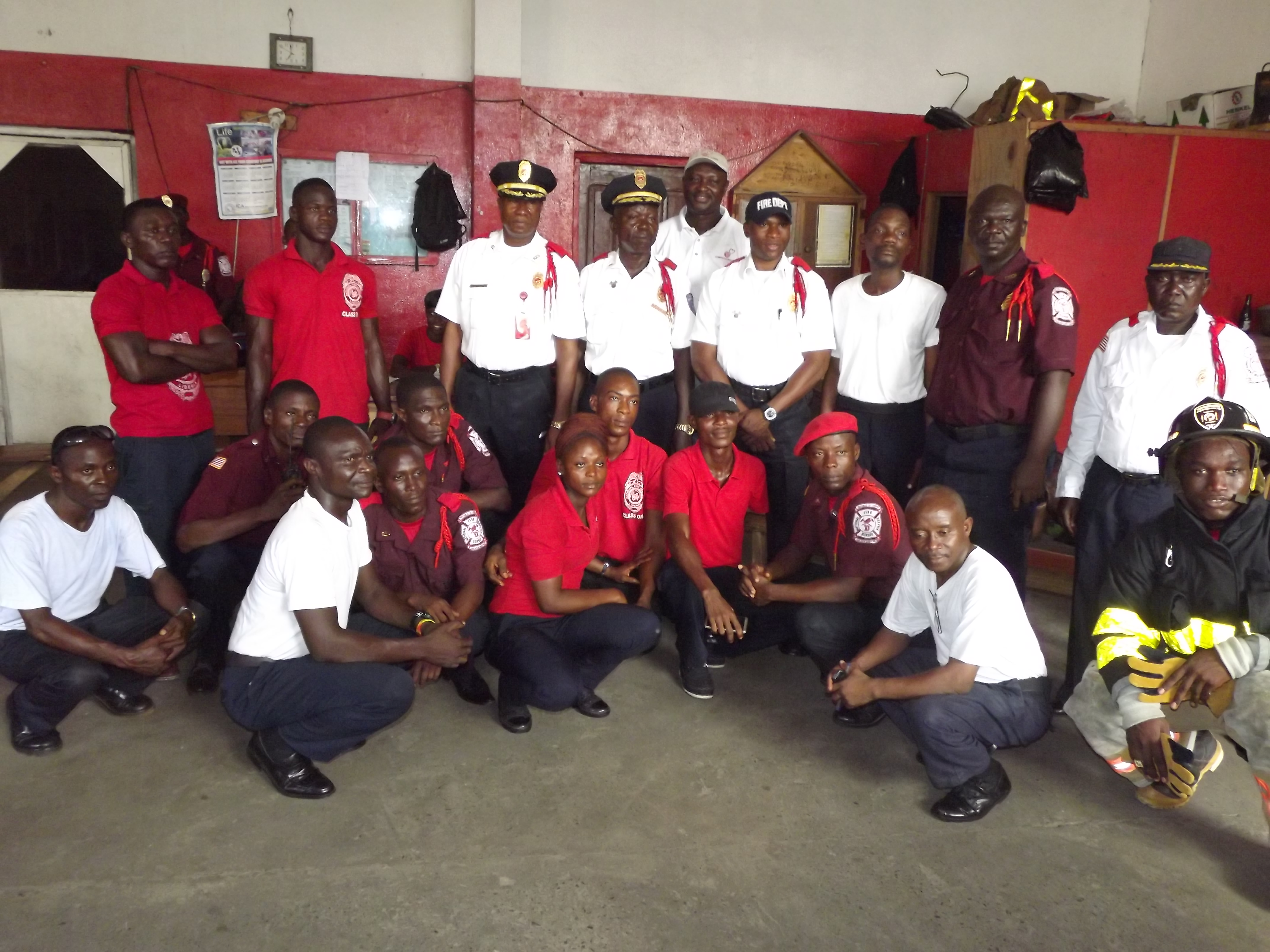 Recently, he organized an effort to collect used fire gear from across the Delaware Valley in
order to donate it to the national fire service of his home country.
Because of his connection with Rev. Perry Messick, friend of Compassion Corps and Collingdale Fire Company Chaplain, Al was glad to also see some of the donated gear also sent to the nearby country of Liberia. Two full barrels were packed up by Pastor Messick and were sent via the Compassion Corps delivery (paid for by First Baptist Church of Collingdale) to our partner in Liberia, John Ndorbor, who saw that 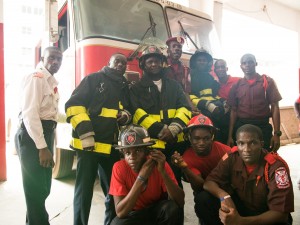 they were taken to the the Liberia National Fire Service.
Most of the shipment for Liberia was donated to Collingdale Fire Department from Towamencin Fire Company, where George Siefert, Jr. is the fire chief. The gear sent in the two barrels, which was still in great shape, but had passed its usage time (code) in the USA, amounted to an estimated value of $26,900.

Check out the Daily Times news coverage of the story!